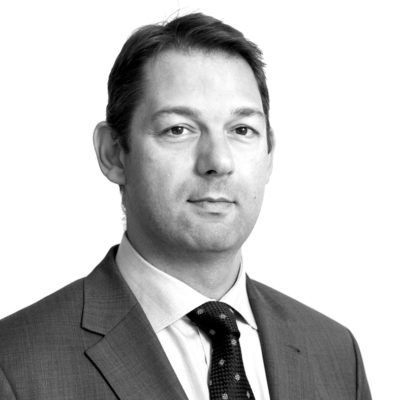 Taner ALICEHIC - Chairman of the Board

Taner Alicehic is a Swiss citizen and currently residing in Baar, Switzerland.
Mr. Taner Alicehic joined the Company in 2017 as member of the Board of Directors. He is a project founder, advisor and shareholder of Stoneweg SA, the asset manager of the underlying investments.
He is the founder and CEO of Real Estate Investment Solutions SA. Prior to 2008, he worked as head of investment strategies for real estate, fixed income as well as foreign exchange markets for Banque Cantonale Vaudoise. Mr. Alicehic holds a master degree in physics from Ecole Polytechnique de Lausanne, Switzerland as well as a MBA from HEC of University of Geneva, Switzerland. 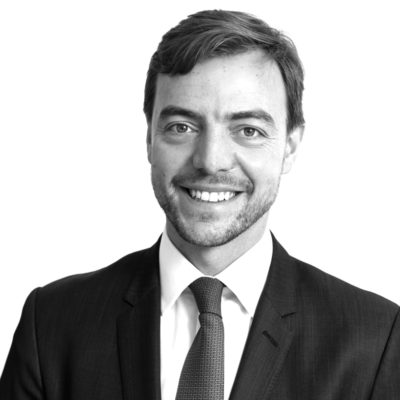 Jaume SABATER MARTOS - Member of the Board

Jaume Sabater Martos is a Swiss citizen and currently residing in Geneva, Switzerland.
Mr. Jaume Sabater Martos joined the Company in 2017 and has been a member of the Board of Directors since then. Since 2015, he has been founding partner and CEO of Stoneweg SA, the asset manager of the underlying investments.
From 2003 to 2014, Mr. Sabater Martos worked for Edmond de Rothschild Group. Between 2003 and 2007, he held the function of first vice-president of the asset management team, and after 2006, he was in charge of the creation of a team specialised in real estate investment which launched the first Swiss real estate SICAV. Between 2007 and 2014, he acted as senior portfolio manager and as head of dedicated accounts and real estate. Mr. Sabater Martos holds a master degree in international management from the Community of European Management Schools in St. Gallen University and ESADE Barcelona.

Pierre Grégoire BAUDIN - Member of the Board

Pierre Grégoire Baudin is a Swiss citizen and currently residing in Tatroz, Switzerland.
Mr. Baudin joined the Company in 2018 and has been a member of the Board of Directors since then.
He is the founder and chairman of the board of directors at Artémis Gestion SA, an independent family office and wealth management boutique located in Lausanne, Switzerland. Prior to this he was First Vice President of Dreyfus Sons & Co. Ltd, Basel, Switzerland, managing a portfolio of UHNWI and HNWI.
Mr. Baudin holds a master degree in sciences from Ecole Polytechnique de Lausanne, Switzerland and an MBA in entrepreneurship from Babson College, USA.